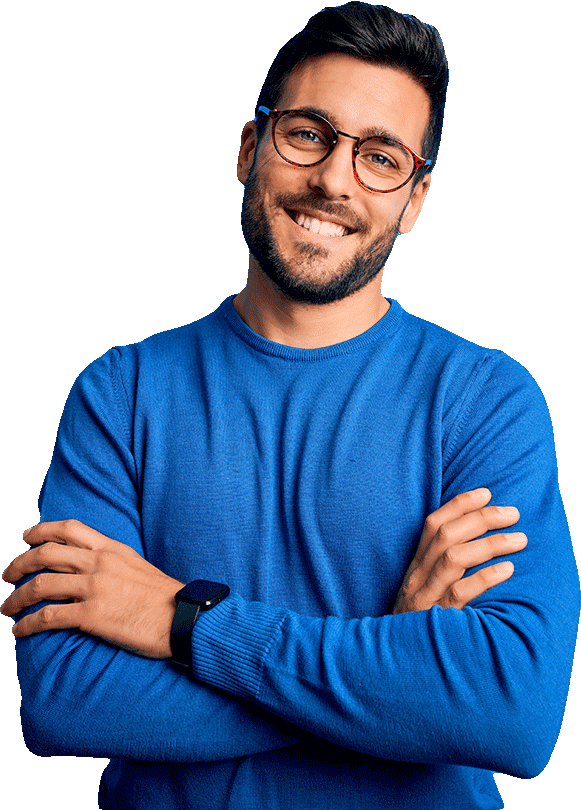 “Working at PRIDE Industries and seeing firsthand the satisfaction people feel when they reach an employment goal—that motivates me every day to keep striving to create more opportunities for people with disabilities.”

Connect with Don on LinkedIn

Don is responsible for the oversight of more than 54 federal projects for customers nationwide. During his more than ten years at PRIDE Industries, he has managed some of the largest projects in the AbilityOne program. His team is responsible for the direct oversight of PRIDE Industries’ base-wide operating support services, which includes total facilities maintenance, custodial services, and grounds maintenance on military installations and commercial facilities nationwide. Don oversees contracts valued at over $200M annually.

Don is a retired Air Force Chief Master Sergeant with 24 years of active-duty service. His military accolades include the Air Mobility Command and Society of American Military Engineers Goddard Award, which is given in recognition of excellence in civil engineering support to the mission and people of the Air Mobility Command. During his time in the Air Force, Don led operations in base maintenance activities and oversaw infrastructure support for military installations.

From Contracting to Cars

Don holds an MBA from Walden University, a B.S. in Industrial Technology from Southern Illinois University, and two A.A. degrees from the Community College of the Air Force—one in Mechanical and Electrical Technology and another in Aviation Maintenance Technology. He is a Certified Senior Industrial Technologist, a Certified Facility Manager, and a Facility Management Professional (International Facility Management Association). He is licensed in California as a general contractor, landscaper, water operator, and pest applicator. In his spare time, Don is a vintage car enthusiast, and has repaired several 20th-century automobiles, including a 1915 Model T.