“My dad served in the military for 30 years. He inspired me to join as well.” David Daniel served in the United States Air Force from 1984 to 2012, enlisting shortly after graduating high school.

“My transition to military life was slightly humorous. At basic training, you follow a strict regimen: when to get up, go to sleep, make your bed, fold your clothes and hang your uniforms,” said David. “Coming from a military family, I thought this was normal. I guess this helped me make squad leader!”

After his first overseas assignment to Guam, David was sent to Patrick AFB in Florida in 1990. Shortly afterward, he was sent to Kuwait for the Gulf War. “It was a surreal experience,” said David. “I packed up and said goodbye to my friends and family, and still couldn’t believe I was leaving.”

David served multiple tours throughout his time in the Air Force, including Operation Enduring Freedom in Afghanistan. “You realize that you are much more capable than you thought. I understood this especially during my deployment to Kandahar, Afghanistan; when my team was attacked.”

Through his dedication and exemplary work, David moved from Airman Basic (E-1) in 1984 to Chief Master Sergeant (E-9) in 2012. The Air Force led him all over the world including the Middle East, South America, East Asia and Europe.

Throughout his career, David has completed many roles in civil engineering, helping keep various bases safely running through times of conflict and peace. His bravery also earned him several awards and decorations, including the Bronze Star.

“I went to 19 countries – and loved them all,” said David. “However, my most memorable moment was a 2010 humanitarian deployment to Suriname. I was asked to lead a RED HORSE team (Rapid Engineer Deployable Heavy Operational Repair Squadron Engineers) to build medical clinics and schools. It was an incredible experience to create a positive impact.”

At the end of his career, David served as the Superintendent for the 87th Mission Support Group, Joint Base McGuire-Dix-Lakehurst, New Jersey – acting as the principal advisor to the Commander on all enlistment issues for 3,911 personnel.

Although he had enjoyed serving in the military, David looked forward to a new beginning. “I officially retired on November 1st, 2012, serving a total 28 years, ten months and 14 days,” said David.

Working in a familiar environment helped make his military transition easier. “My transition went rather smoothly,” explained David. “I moved from Joint Base Maguire-Dix-Lakehurst (JB-MDL), NJ to Ft. Bliss, TX and took off the uniform. I was also fortunate to have my Dad’s advice to know what to expect.”

In 2015, David joined PRIDE’s Western Currency Facility contract as the General Manager. He currently manages a team of 50 people, including those with disabilities and veterans. “I love that PRIDE gives people opportunities and confidence through employment.”

“Working for PRIDE has positively impacted my life, and I enjoy the ability to build teams who accomplish more than they ever imagined.”

“I enjoyed my career, but it was the right time to end. Thankfully, PRIDE Industries offered me a position as the Operations Manager at the Ft. Bliss contract.” 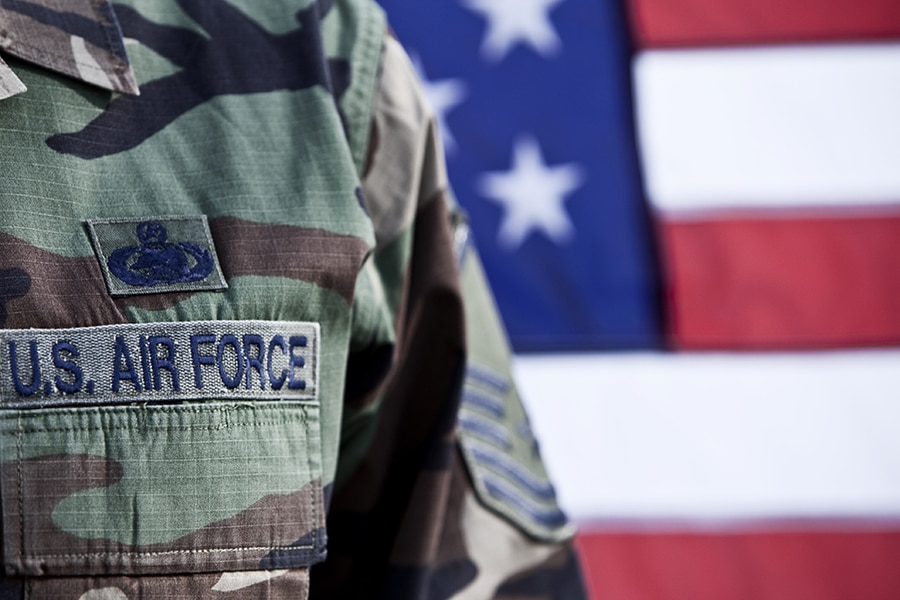