Calvin Wiseman is a veteran who joined PRIDE Industries in February 2020 and now works at the Defense Language Institute in Monterey, CA as a janitor. Before joining PRIDE, Calvin served our country honorably for 16 years. He shares his story below:

“Joining the U.S. Army gave me the change I needed. After occasionally working as fieldworkers in the Maryland agricultural industry, my friend and I wanted a different way of life, a chance to see more of the world. At 18 years old, I finished my junior year of high school, enlisted in the U.S Army, and earned my GED while serving.

And what a change it was! I went to Fort Ord, CA, for training. It was completely different from my hometown. I had grown up in a segregated schooling system, and now I was working in an integrated environment. It was an exciting time, being around such a diverse group of people. I fit right in and served three years in the U.S. Army, including a tour in Vietnam. 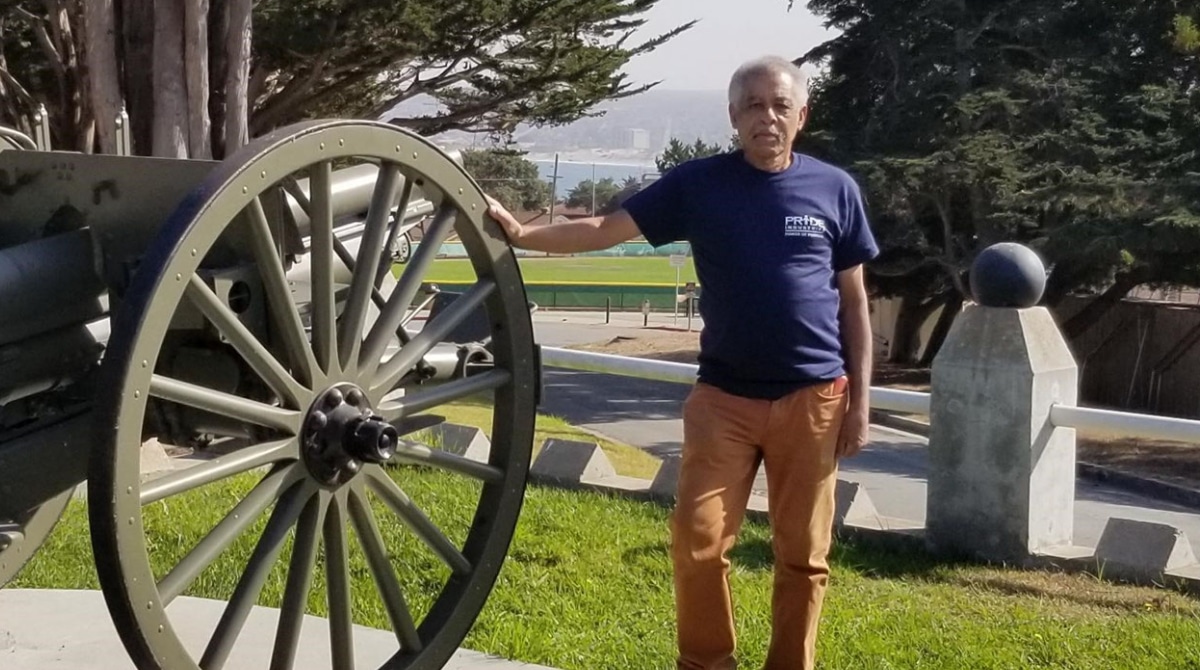 I had joined the U.S. Army as a Private E-1, and I left as an E-5 Sergeant. My most memorable moment was earning my first three service stripes. As I moved up the ranks, I felt incredibly accomplished.

In 1973, I left the Army and joined the U.S. Army National Guard. It was the right move for me, as I wanted time to focus on myself outside of a formal military routine. For 13 years, I served as a Sergeant in the National Guard and received specialized tank mechanics training. Then, after serving my country for 16 years, I was ready to rejoin the civilian world.

However, the adjustment from soldier to civilian proved difficult; I didn’t know who I was anymore. After the Army, most of my jobs were dead-end and unmeaningful, but I remained hopeful I’d find something better.

At the same time, I was struggling with post-traumatic stress disorder (PTSD) and depression. It was hard for me to accept this at first. Now, I’ve come to terms with it. And once I started going to the Veterans Administration (VA) for treatment, I began to feel better. My friends and family have noticed a change in me, and they’ve been wonderful—a real support system during my transition.

In 2020, I finally reached my goal of finding a job with a purpose when I was referred to PRIDE Industries by the Veterans Transition Center. I received assistance throughout my entire onboarding process from HR Director Paige Lindley. Counselor and Recruiter Sa’Cora Goodin checks in regularly to ensure that I have the support I need at my new job. My advice for other veterans struggling with PTSD is to seek help and stay connected to the VA.”

Are you a veteran looking to start a career? Check out PRIDE’s Military Translator.
Start your Career

“Working at DLI Monterey allows me to share my wisdom and experience with my PRIDE teammates. Every day, it gives me something to look forward to; I enjoy the opportunity to continue helping our military.”

In the News An Open Letter to Business Leaders on Hiring People with Disabilities...