“After graduating high school, I had little experience but lots of ambition.” Kathryn (Kathy) Strawder enlisted in the U.S. Army in June 1995 to start a meaningful career with potential. “I enrolled as a Private, the lowest rank possible. The transition was rough; I felt like I made a huge mistake. However, the rigorous training was necessary to build us up.”

After Basic and Advanced Individual Training AIT training, Kathy joined the 17th Signal Battalion in Kitzingen, Germany. Throughout her career, she was stationed in Germany, Fort Hood, Korea, and Fort Bliss, including a deployment to Bosnia for a peacekeeping mission.

“In Bosnia, we dressed in full battle rattle (combat uniform). It was tough for my team, but we were always supportive and helped each other to get through the mission. I gratefully landed back in Germany after the deployment was over.”

With determination and drive, Kathy soon rose above the challenges.

“When I was a young Specialist, I attended school to become a Non-Commissioned Officer. I received three awards, including the Commandant’s List (Honors Award), Iron Soldier, and Class A. After graduation, some female officers told me how proud they were of me for representing women in the force. I then went back to my unit and won Soldier of the Month.”

Kathy was promoted to Sergeant and enrolled in the Green to Gold Educational Program to attend St. Mary’s University in San Antonio, eventually rising to the rank of Captain. “I never forget that every contribution, no matter how small, contributed to the success of our team. The Army taught me important leadership skills including mentoring, resiliency, patience, and focus.”

“To this day, I’m proud to have served for over a decade in active duty and the Army Reserves. I wouldn’t trade it for anything!”

Kathy left the Army in 2009 to concentrate on her family. “The first six months after leaving were the most challenging – I felt like I had lost my identity. There were so many new things I had to get used to, including signing up for benefits and even picking out work clothes.”

“I still miss the Army, but I love the life that I have now. My advice to other veterans adjusting to civilian life is to have a plan, be open to new ideas and experiences and most importantly don’t give up.”

Kathy worked as a civilian within the military field until she was hired in 2014 at PRIDE Industries’ Fort Bliss contract as Human Resources Director – helping manage employee relations for a small city of facilities experts that keep the base operational.

“It’s just a great opportunity to be part of this wonderful company,” says Kathy. “I can’t say enough how much I love my job. My son has Autism, and I can only imagine what the parents who started this company had in mind when they envisioned something better for their children. Just like the Army, I believe in PRIDE’s mission!” 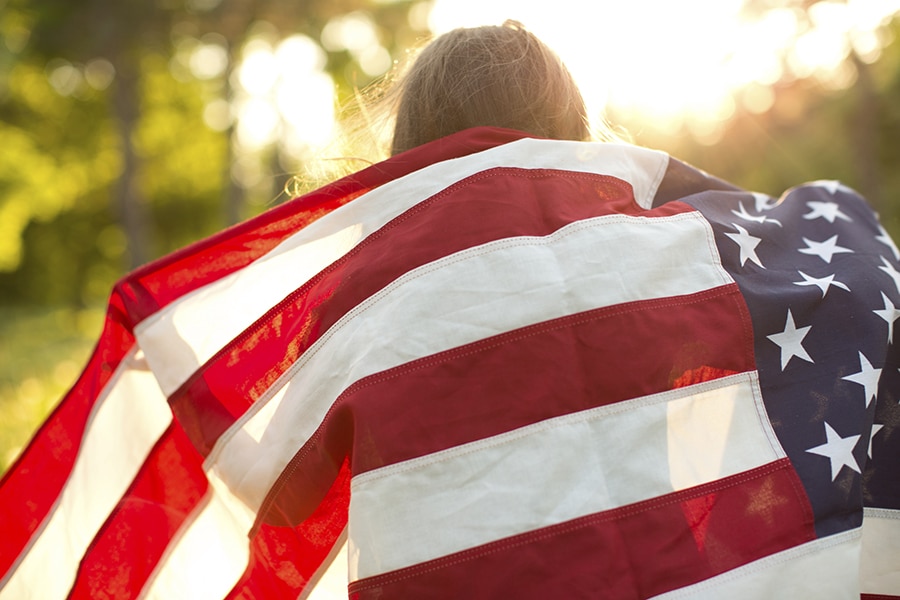 “To this day, I’m proud to have served for over a decade in active duty and the Army Reserves. I wouldn’t trade it for anything!”

Our Stories Saluting Those Who Serve: Ron Adams

Our Stories Career After The Military